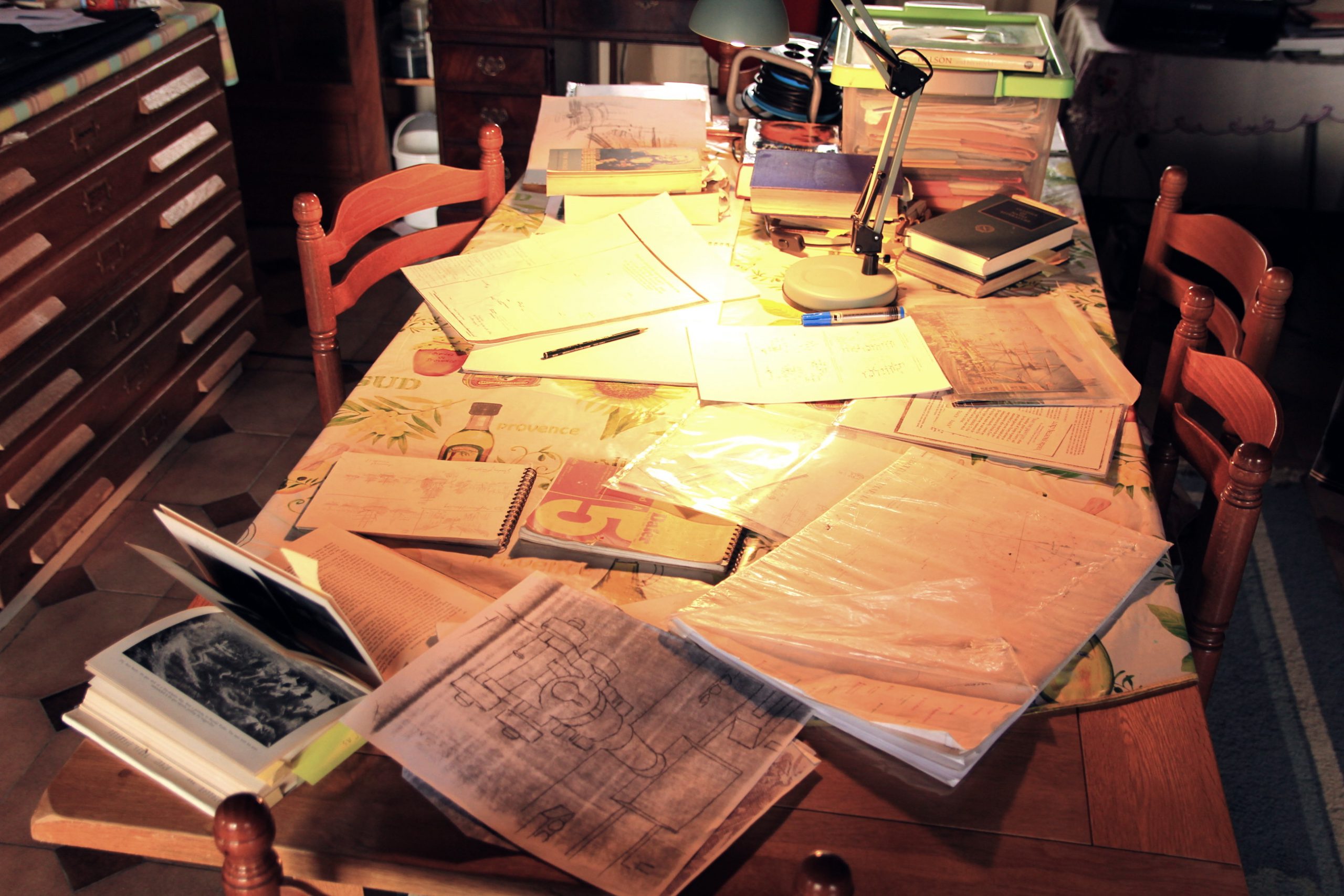 Trafalgar, Nelson, two names and paintings that continue to resound in naval history.

Painting preparations for a new commission 81 x 51 cm 20” x 32” for the best historian on Utube, Drachinifel, of ‘Victory Breaking the Line’ , the most famous moment during the battle of Trafalgar.

Sharing with you the excitement of researching what really happened at Trafalgar, with Nelson and HMS Victory, breaking the line.

The most famous moment in the long history of HMS Victory’s launched May 7, 1765.

Here you have an glimpse at my beginnings, of the hours, research and my financial investment that will make this new 81 x 51 cm 20” x 32” painting as, definitive, as authoritative as is possible. 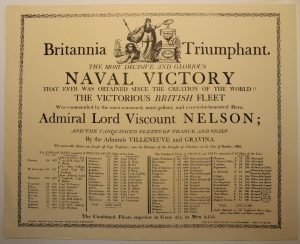 To understand what really happened upon that dramatic day it helps to be a sailor who has sailed with 19th century ‘square rig’.

I have, can and now I can pass this to you for safe keeping.

Trafalgar, Nelson, HMS Victory, breaking the line, my notes and initial concept sketches as I explore, visualise, what really happened …

This after much re reading of my extensive dossiers and numerous ‘Trafalgar’ books including of the French and Spanish perspectives accumulated while and after I was “Official Artist” while HMS Victory.

This while HMS Victory was being restored guided by her now legendary former ‘Keeper and Curator’ Mr. Peter Goodwin, to her Trafalgar condition for the Trafalgar 200 anniversary.

I fully intend this new painting to become THE classic image for ‘Victory Breaking the Line’.

There are many paintings purporting to show the dramatic moment of ‘Victory Breaking the Line’.

My research indicates none are accurate, most are at best described as ‘imaginative’.

In my next posts I’ll explain and offer proofs of my reasoning.

Follow the painting’s progress to see if I’m ‘whistling for a wind’ or actually able to produce an unbeatable blend of historical accuracy and artistic poetry.