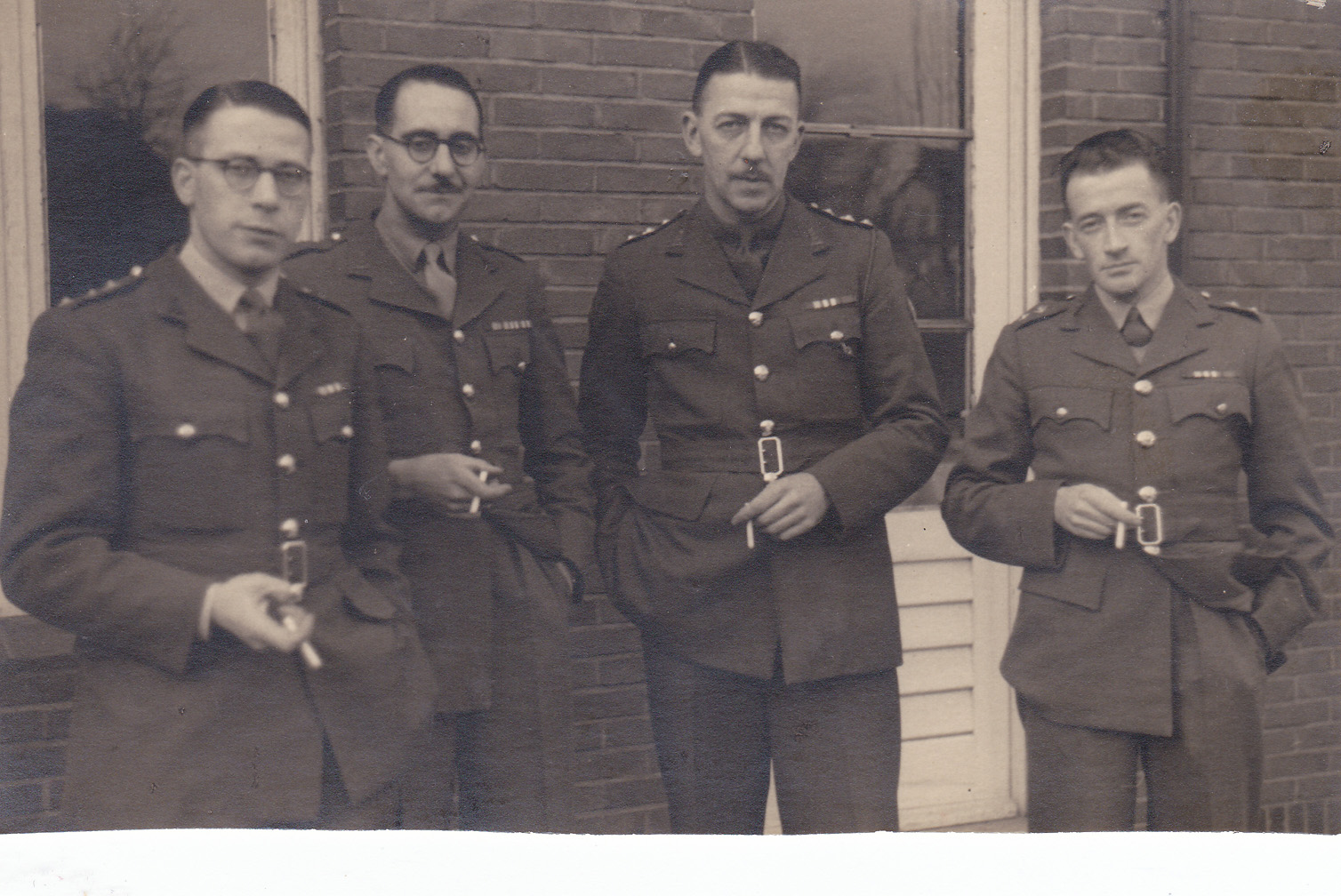 Normandy, on this day 6 June in 1944, the debarquement Normandie.

In France this day, the Invasion of Normandy, Operation Overlord, is commemorated in style every year, our French friends do not forget their brave allies. 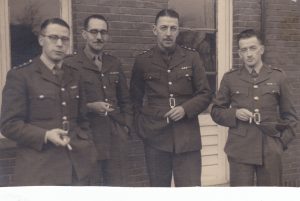 Here is a previously unpublished photograph of four of those men.

These young officers were told at a briefing before departing England, “we expect 70 % casualties among officers”.

One of the four is my Father.

He landed on a Normandy beach on the second day in full battledress with his sea sick men, landing under fire on the second attempt 10 miles from where they were supposed to be.
They’d been unable to land as planned due to the rough seas and heavy fire from the Germans.
The LCI commander refused to land them correctly assessing the situation and saying “we will be sunk long before we hit the beach”.
When they did land, all were soaked to their chests in sea water by the rough seas.
Their first task was to march under a hot June sky to their allotted position.
They did not see failure as an option, it was do or die.

He has left me with a vivid written description of his ‘adventures’ as seen by an ordinary soldier who knew he and his allies were making history on a grand scale.

As for me, I am able to live as a free man in France thanks to the many courageous, gallant and often very brave men of many nations who came ashore that day and on the following days ‘without passports’. 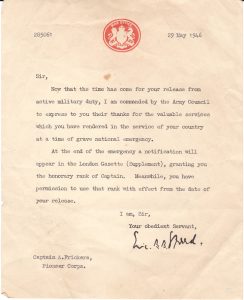