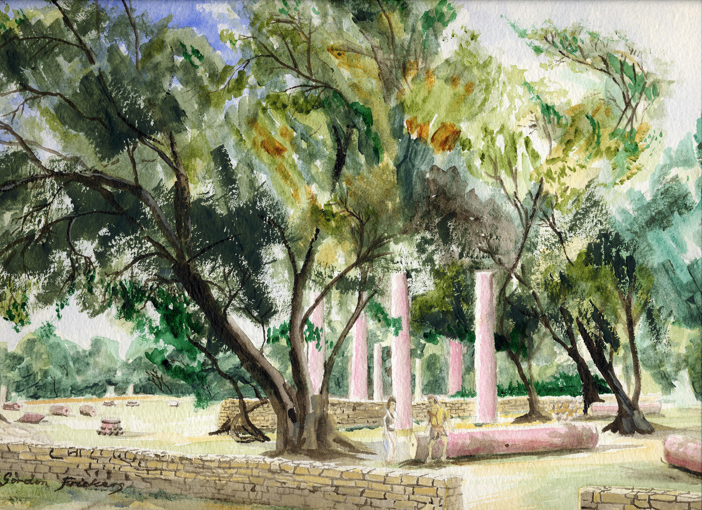 BBC has “misplaced its moral compass.” 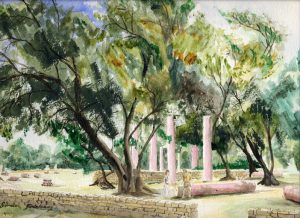 Long Buried Report on BBC Anti-Israel Bias Deserves to be Published.
You can demand unbiased reporting by a major news institution, not just for Jewish people, of us all.
Sign here :
https://honestreporting.nationbuilder.com/report_on_bbc_anti_israel_bias
The BBC viewed by over 400 million people every week has contributed to and is helping legitimize antisemitism.
Over 15 years ago, the BBC commissioned a report to investigate allegations of its coverage of the Israeli-Palestinian conflict was biased.
The results were so damning that the corporation fought, still fights to keep the report from seeing the light of day.
The BBC has spent £333,000 ($500,000) of taxpayers money to cover up Balen report conclusions.
A record number of antisemitic incidents were recorded in the United Kingdom for the fourth year in a row. And on May 15, thousands of people in London participated in a protest, where many ‘pro-Palestinian’ demonstrators chanted about massacring Jews. 😶⚓