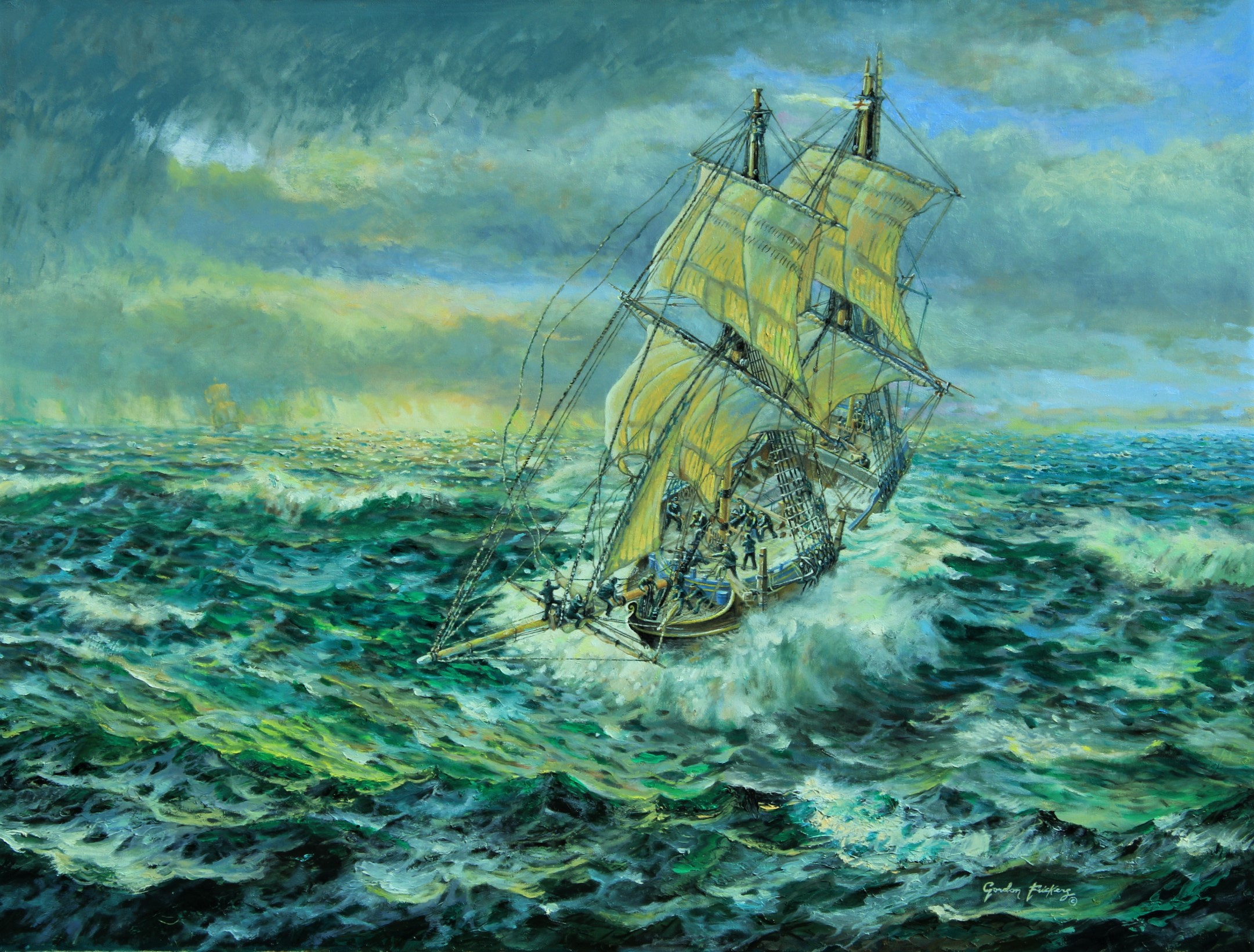 Yet again the topic of slavery crossed my path today so permit me to share my response with you please.
Let us put the record straight and be proud of the British record on slavery.
The British have an awesome record regarding slavery.
The video gives some worthwhile balance to the topic.
“American Reacts to “The British Crusade Against Slavery” : https://www.youtube.com/watch?v=tsoCYnLnFVc
You did not know about the British and slavery?
You are in good company.
In similar vein, in 1800 the very famous painter W M J Turner had shares in slave ships.
By 1820 he had sold the shares and produced a series of very dramatic large paintings illustrating the horrors of the Atlantic slave trade some of which can still be seen at the Tate Gallery, London.

.
Even before 1066 and the Norman conquest, the English were not comfortable with slaves and proud of being freer men than most others in Europe hence the low numbers of slaves in England.
At sea, the tradition which was mostly upheld was any slave who set foot upon an English (ne British) deck became a free man.
Naturally, many freed slaves became British seamen.
At least as far back as the Elizabethan ‘Sea Dogs’, Drake and his collegues, are documented as freeing slaves and aiding escaped slaves.
If you look carefully at British marine painting (one of my specialities) you will often find ‘coloured’ men serving and this includes for examples some of the paintings of HMS Victory at Trafalgar and there is a ‘black’ man, Olaudah Equiano working on the foredeck in my painting of HMS Racehorse (https://www.frickers.co.uk/…/the…/hms-racehorse/).
Olaudah had several aliases and was listed on Racehorse as both ‘surgeon’s mate’ and Able Seaman, neither being bottom of the rung qualifications.
He had a very colourful life and was one of if not the first ‘black’ man to write about slavery from the inside.
After his voyage with the Royal Navy to the Arctic Ocean with Racehorse for which all were volunteers and picked men (very well described in the new book by Peter Goodwin, ‘Nelson’s Arctic Voyage ISBN 978-&-4729-5417-6) Olaudah worked with abolitionists in London including Wilberforce and it was there Olaudah Equiano was encouraged to write his book.